A native Ladakhi, Namgial has been leading treks since 1990. He is an expert in the local culture and Buddhist Monasteries. He has extensive knowledge of all areas of Ladakh, from the remote Zanskar Valley to the high altitude Rupshu plains in the east. He has also led treks in Sikkim, Nepal, and Tibet, and has travelled extensively in other parts of India, from Rajasthan to Agra to southern locations, as well as in Nepal and Bhutan. 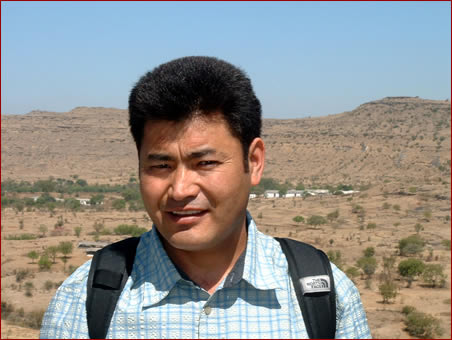 Namgial graduated from Jammu University and is comfortable conversing in many languages including English, German, Tibetan, Hindi, Nepali, and his own native Ladakhi. He truly enjoys sharing his knowledge with visitors, and making sure that they have a pleasurable and rewarding experience on a Yama Adventure.

He is the owner and operator of Yama Adventures. 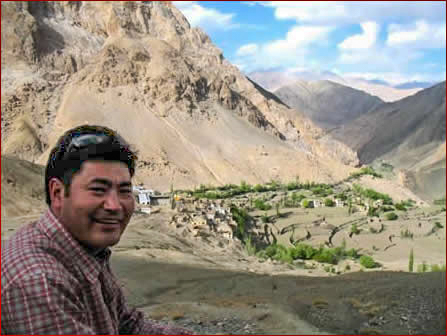